Integritas is the latin word which means integrity and is our core value. It is what we believe in, what we expect from every member of our team, and reflected in how we serve clients. Integrity is also reflected in how we advise our clients – we believe in providing you with an educated viewpoint based on our experience which may not necessarily always be what you want to hear. However, we provide a premium service and with that what you should demand of your advisors and what we commit to providing you.

Integritas Advisors was formed to fill an underserviced area. In our experience many companies may have little to no experience in successfully navigating through the complexities of these unique transactions or events. These types of transactions or events are incremental to the challenges of operating a business, stretch resources, and typically have a compressed timeline. Poor execution can have dire consequences from shareholder value erosion to significant reputational damage to the company and management. A further complication is that your auditor is required to comply with very restrictive auditor independence rules which effectively prohibit the auditor from “acting as management” and “auditing its own work”. Since we do not provide assurance services, we are not constrained by independence rules and are able to fully guide and advise you. We have successfully helped client’s in these situations many times over.

Our services are focused in the following areas:

Many of these events involve different departments within an organization. We are experienced in leading these projects and can also offer our project management skills to help ensure projects are well planned, effectively managed, and successfully executed.

Integritas was formed by David Hori as a dream to create a world class speciality accounting consulting firm that would embrace a different business model: establish a core value of integrity that permeates throughout the organization, deliver only certain value enhancing service, and lastly, but most importantly, truly focus on the opinions and needs of world class personnel. Motivated, respected, rewarded, intelligent client service professionals would deliver world class service and in turn would attract world class customers.

Our mission is to assist companies through highly impactful transactions or events. 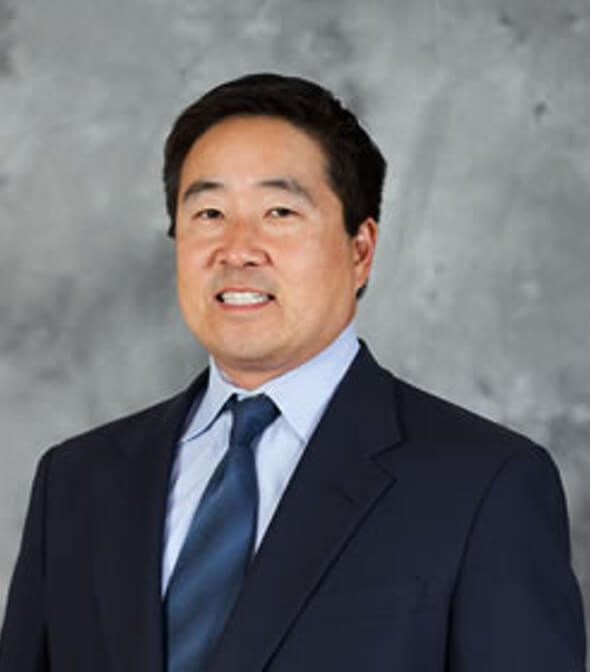 David spent 18 years at KPMG as a member of the Los Angeles, New York, Phoenix and Silicon Valley offices where he was trained by and worked with some of most respected accounting professionals in the world. David started his career in the audit practice in Los Angeles. He was selected by firm leadership and served a two-year rotation in KPMG’s National Office in New York City. Upon completing the National Office rotation, David transferred to the Phoenix audit practice and two years later transferred to KPMG’s Transaction and Accounting Services practice where he helped lead a $100 million plus national practice. David was awarded the Transaction Services practice Mentor of the Year and served as KPMG’s IFRS Retail Sector Leader. David was a contributing author to the NYSE’s SEC Requirements for Initial Public Offerings and the BNA Handbook on Accounting for Business Combinations. While at KPMG, David served clients in a number of different industries including: Nestlé, Google, Hewlett-Packard, Trader Joe's Company, Tropicana Entertainment, Delphi Automotive, International Rectifier, USEC, Sykes Enterprises, Spansion, Netgear, Nuance Communications, Interstate Bakeries, Allied Waste, Iridium, Amkor Technologies, Rental Service Corporation.

David received a Bachelor of Arts in Economics from the University of California Los Angeles. David is a licensed certified public accountant in Arizona and California, and member of the American Institute of Public Accountants and Arizona Society of Certified Public Accountants. David is the former Treasurer of a Knights of Columbus Council and former Mountain View Little League Board Member and team coach. David has completed both the Los Angeles and New York marathons. David earned a first degree black belt in American Kenpo Karate in 2016. 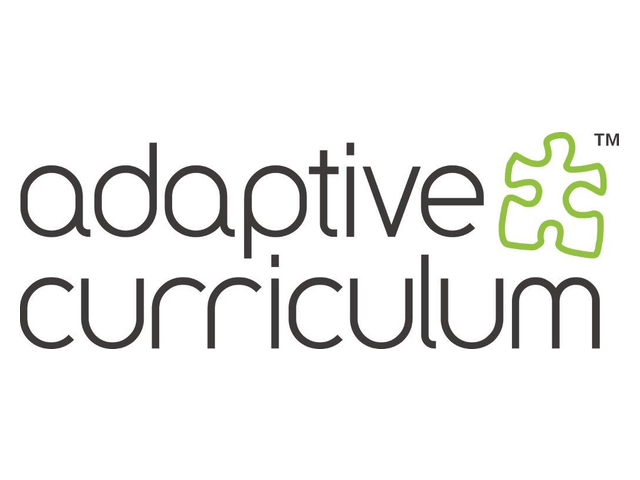 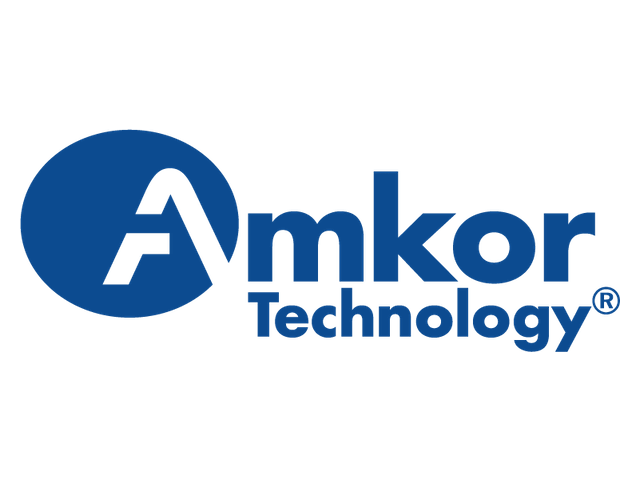 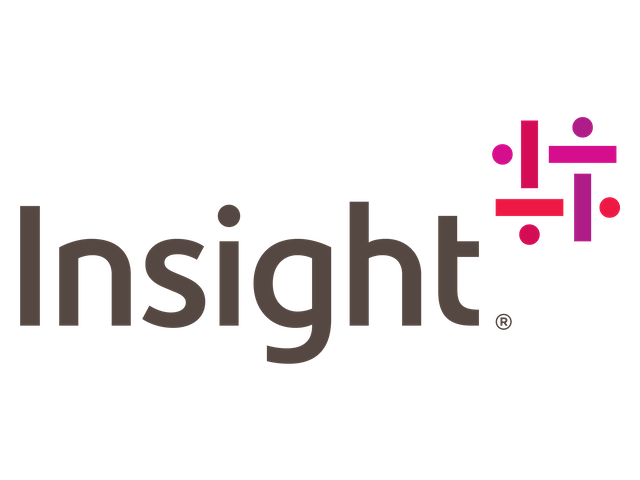 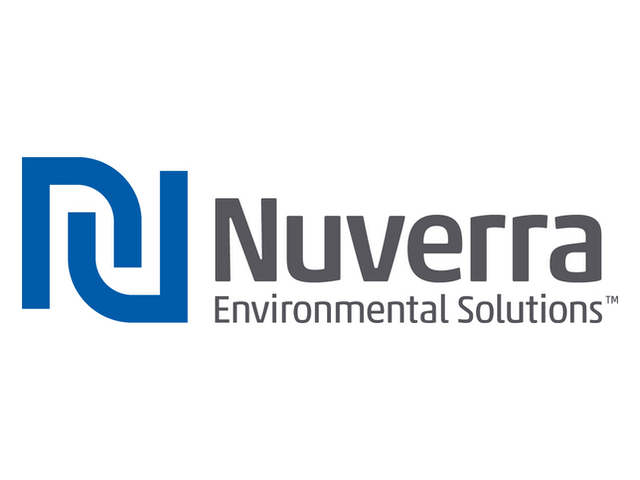 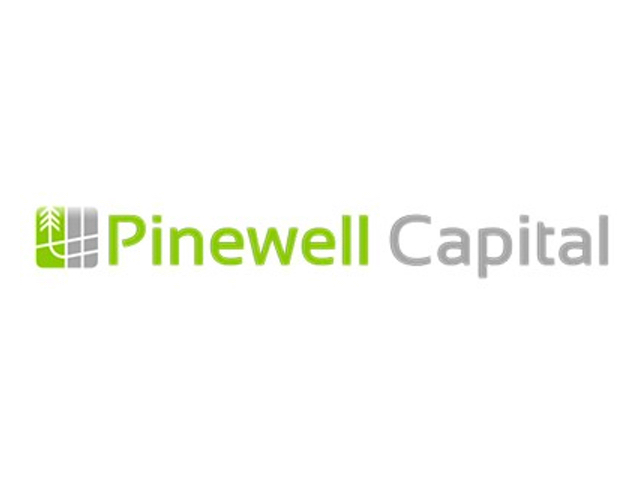 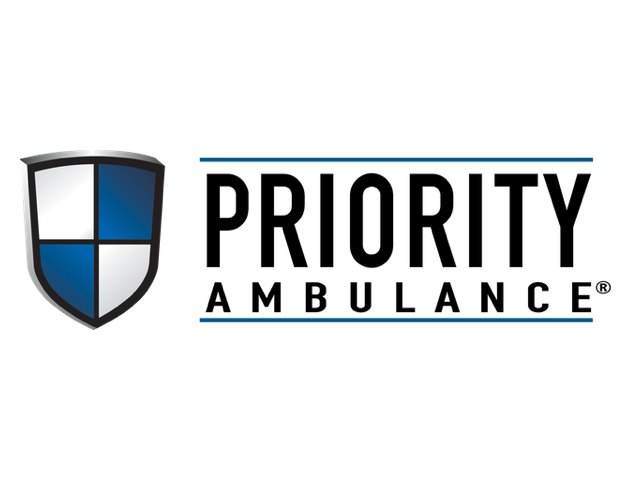